Archive for the ‘New Jersey Final Judgment of Divorce’ Category

For those going through or considering divorce the stress of litigation and court dates can weigh heavy on the mind; however, less than 2% of cases do not settle and half of these settle either before or at trial. Once settled the other 98% of divorce cases end with a uncontested divorce hearing in NJ. Although the judge and attorneys (in litigated divorce) will be present, the process is relatively short and stress free.

In order for a divorce case to settle the parties must reach a mutual agreement. All cases are unique which means that the time it takes to reach this agreement is different for each couple. Equitable distribution and child custody/parenting time, if applicable, must be addressed. Equitable distribution includes the marital home, vacation homes, timeshares, tangible personal property, cars, bank accounts, investment accounts, retirement accounts, life insurance, credit card debt, income tax liabilities and any other property or assets not exempt under NJ law. In some situations, experts are required to perform evaluations such as a custody and parenting time evaluation, further delaying the process. Parties may also find that one or both of them are not emotionally ready to settle the case and will delay the process until they have accepted the end of the marriage.

Once all of the issues have been explored and the case is ready for settlement, a contract stating the terms of the marital agreement is drafted by a NJ divorce attorney, divorce mediator or the parties themselves. This is known as a Property Settlement Agreement (PSA) or Marital Settlement Agreement (MSA). The PSA should be tailored to cover the facts of the case and address all relevant issues of the marriage. This document will be binding so careful consideration should be given to its language and provisions. Future amendments of the PSA will require the consent of both parties or the filing of a motion in Court.

Once the PSA is carefully reviewed, approved and signed the divorce is ready to be finalized. A Complaint for Divorce stating the legal cause of action must be filed by one party. The most common cause of action in NJ, especially in uncontested divorce, is irreconcilable differences. If the PSA has been executed, the other party may waive the right to file an Answer for Divorce and the right to appear at the uncontested divorce hearing in NJ. In this case, the Plaintiff (the party who filed the Complaint for Divorce) will be scheduled to appear before a NJ Superior Court Judge and an uncontested divorce will be granted. The Judge will sign a Final Judgment of Divorce, legally dissolving the marriage and both parties will be bound by the terms of the PSA.

Successful divorce mediation always ends with an uncontested divorce hearing in NJ. The process is cost-effective for couples who are open to settlement and are emotionally able to directly discuss the divorce with one another. The more ready parties are to settle, the less time they will need to attend mediation, thus lowered the cost of the divorce. Both parties must be present and willing to participate in all mediation sessions.

The divorce mediator guides the parties toward reaching a settlement and acts as a neutral party. Some cases may require the assistance of experts such as accountants or psychologists. Each party has the right to consult with their own attorney to review the PSA before signing; however, this attorney must not be from the same firm as the divorce mediator. 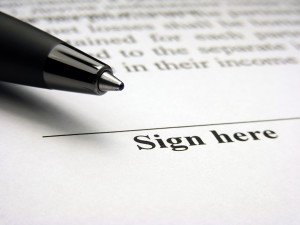 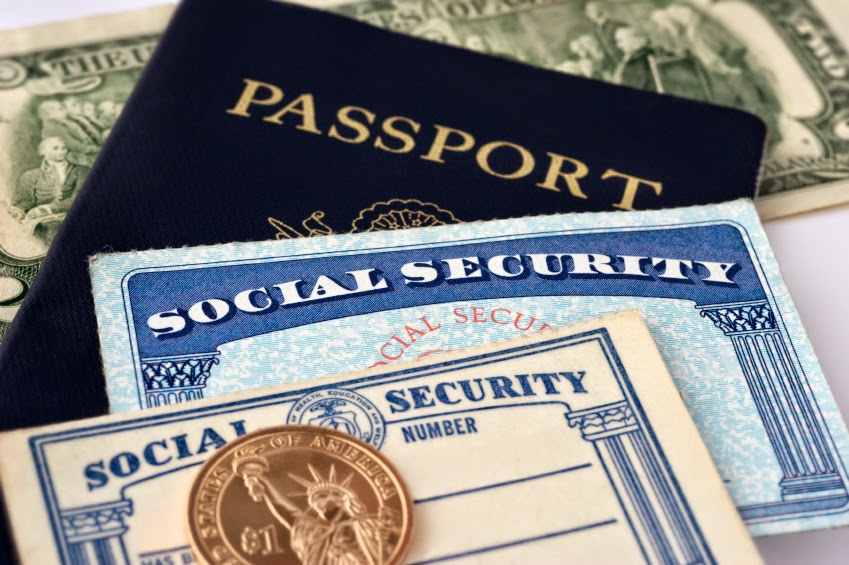